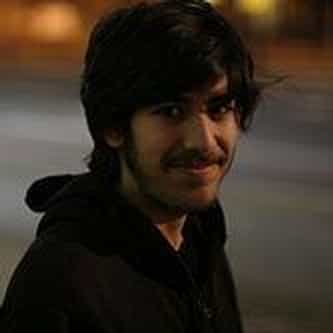 Aaron Hillel Swartz (November 8, 1986 – January 11, 2013) was an American computer programmer, entrepreneur, writer, political organizer, and Internet hacktivist. He was involved in the development of the web feed format RSS and the Markdown publishing format, the organization Creative Commons, and the website framework web.py, and was a co-founder of the social news site Reddit. He was given the title of co-founder by Y Combinator owner Paul Graham after the formation of Not a Bug, Inc. ... more on Wikipedia

Aaron Swartz IS LISTED ON