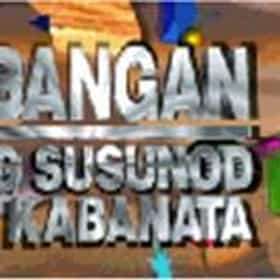 Abangan Ang Susunod Na Kabanata is a political satire of the Philippine government. It's a situational comedy that depicts the lives of the common “tao” and their interactions with the “demi-gods” of politics. It shows the funny side of the state of Philippine affairs while making viewers very aware of what is really happening to the country. It was aired on ABS-CBN from February 4, 1991 to June 20, 1997. It was re-aired on Jeepney TV. ... more on Wikipedia