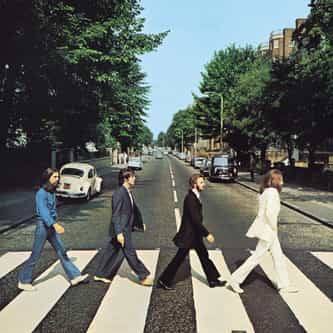 Abbey Road is the eleventh studio album by the English rock band the Beatles, released on 26 September 1969 in the United Kingdom and on 1 October 1969 in the United States. The recording sessions for the album were the last in which all four Beatles participated. Although Let It Be was the final album that the Beatles completed before the band's dissolution in April 1970, most of the album had been recorded before the Abbey Road sessions began. A double A-side single from the album, ... more on Wikipedia

41.4k readers Behind The Scene Stories From The Recording Of The Beatles' 'Abbey Road'

Abbey Road IS LISTED ON