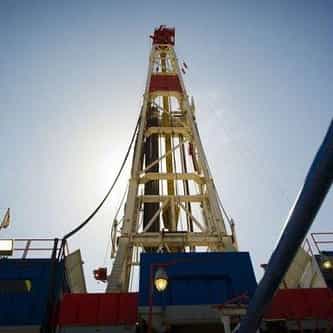 Abbot Group Limited is a leading oil and gas services company based in Aberdeen, Scotland. The Group employs more than 8,000 people in over 20 countries across the world. The group has two operating divisions, KCA DEUTAG and Bentec, which provide drilling and related well and facilities engineering services to the energy industry. It is a market leader in the North Sea and also operates in locations such as Russia, the Middle East, Caspian Region, North and West Africa, and Asia. On 7 ... more on Wikipedia

Abbot Group IS LISTED ON