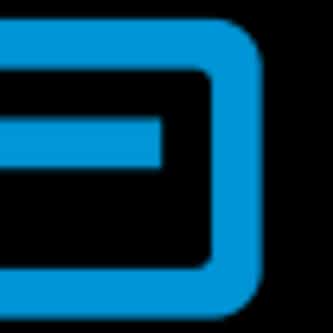 Abbott Laboratories is an American pharmaceuticals and health care products company. It has 90,000 employees and operates in over 130 countries. The company headquarters are in Abbott Park, North Chicago, Illinois. The company was founded by Chicago physician Wallace Calvin Abbott in 1888. In 2010, revenues were over $35 billion. In 1985, the company developed the first HIV blood-screening test. The company's drug portfolio includes Humira, a drug for rheumatoid arthritis, psoriatic ... more on Wikipedia

Abbott Laboratories IS LISTED ON