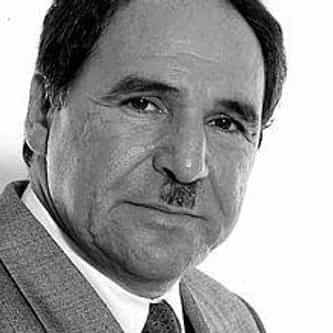 Abdalá Jaime Bucaram Ortiz عبد الله بوكرم ( (listen) ahb-də-LAH buu-kə-RAHM; born February 20, 1952) is an Ecuadorian politician and lawyer who was President of Ecuador from August 10, 1996, to February 6, 1997. As President, Abdalá Bucaram was nicknamed "El Loco Que Ama" ("The Madman," a nickname he himself championed) and was removed from office after being declared mentally unfit to rule by the National Congress of Ecuador. Bucaram and his followers ... more on Wikipedia