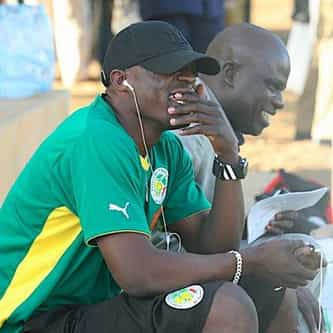 Abdoulaye Diagne-Faye (born 26 February 1978), known as Abdoulaye Faye, is a Senegalese former footballer who played as a defender. Faye began his career playing for ASEC Ndiambour and Jeanne d'Arc in his native Senegal before moving to French side Lens in 2002. After spending time out on loan at Istres he attracted the attentions of Sam Allardyce who signed him for Bolton Wanderers in July 2005. After two seasons at Bolton he followed Allardyce to Newcastle United where he spent one ... more on Wikipedia