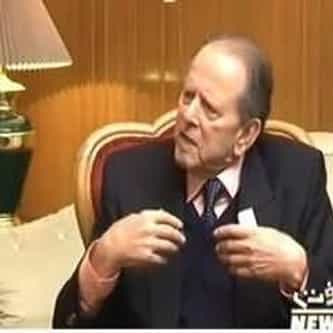 Abdul Hafeez Pirzada (Urdu: عبدالحفیظ پیرزادہ‎; 24 February 1935 – 1 September 2015) was a Pakistani lawyer, legal theorist, and politician, who served variously as Minister for Information, Minister for Law, Minister for Finance, and Minister for Education under President and later Prime Minister Zulfikar Ali Bhutto from 1971 to 1977. As Law Minister, he is credited as a principal draftsman of the Constitution of Pakistan, passed in 1973. Trained as a barrister at Lincoln's Inn, Pirzada ... more on Wikipedia

Abdul Hafiz Pirzada IS LISTED ON