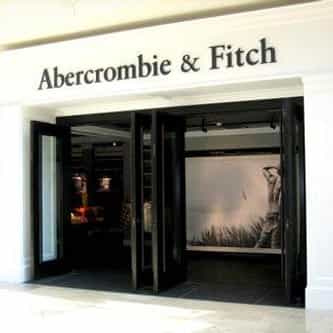 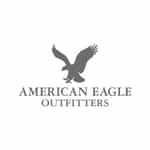 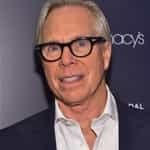 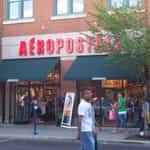 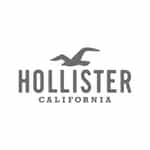 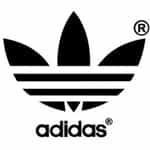 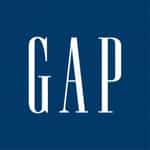 Abercrombie & Fitch is an American retailer that focuses on casual wear for young consumers, and is headquartered in New Albany, Ohio, a suburb of Columbus. It has over 400 locations in the United States, and is expanding internationally. The company operates two offshoot brands: Abercrombie Kids and Hollister Co., in addition to two brands, Ruehl No.925 and Gilly Hicks, that closed in early 2010 and 2014. Abercrombie & Fitch's main competitors are Aéropostale and American ... more on Wikipedia

171.4k readers 14 Of The Weirdest Rules Abercrombie & Fitch Employees Have To Follow

Abercrombie & Fitch IS LISTED ON