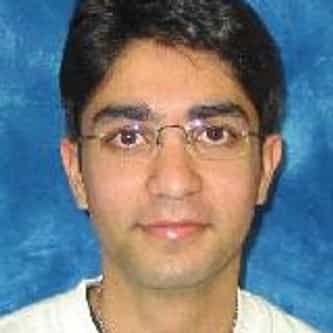 Abhinav Bindra (born 28 September 1982) is an Indian businessman and retired professional shooter who is a former World and Olympic champion in the 10 metre Air Rifle event. By winning the gold in the 10 metre Air Rifle event at the 2008 Beijing Olympic Games, he became the first Indian to win an individual gold medal at the Olympic Games. It was also India's first gold medal since 1980, when the Men's Field Hockey Team won the gold. He is the first and only Indian to have held both the ... more on Wikipedia

Abhinav Bindra IS LISTED ON