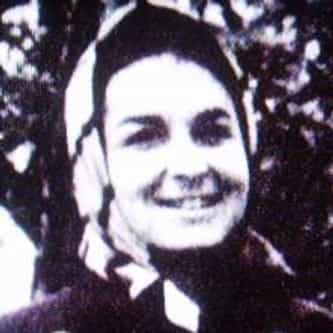 The Tate murders were a mass murder, conducted by members of the Manson Family on August 8–9, 1969, of five adults, including Sharon Tate who was pregnant at the time. Four members of the Manson Family invaded the rented home of a married celebrity couple, actress Sharon Tate and director Roman Polanski at 10050 Cielo Drive in Los Angeles. They murdered Tate, who was eight-and-a-half months pregnant, along with three friends who were visiting at the time, and an 18-year-old visitor, who ... more on Wikipedia

Abigail Folger IS LISTED ON