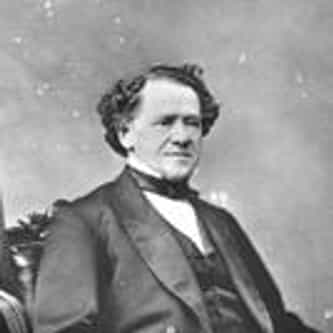 Abijah Gilbert (June 18, 1806 – November 23, 1881) was a United States Senator from Florida. Born in Gilbertsville, New York, Gilbert attended Gilbertsville Academy and entered Hamilton College (in Clinton, New York) in 1822 as a member of the class of 1826, but did not return the following year. He spent 1822 to 1850 engaged in mercantile pursuits in New York City before moving to St. Augustine, Florida in 1865. An early advocate of abolitionism, Gilbert was a strong supporter of the Whig ... more on Wikipedia

worst us presidents, The Flaming Lips Albums, us presidents iq, forefathers of america, who was the hottest president, pittsburgh pirates star players, worst albums of all time, animals with no eyes, how many vice presidents have there been, kids sports movies