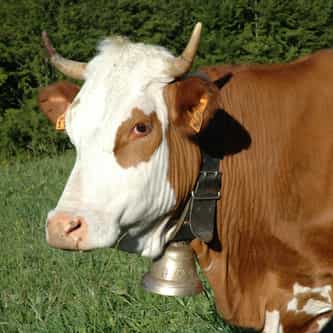 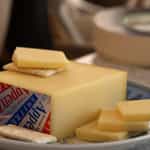 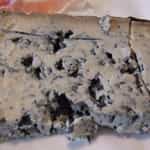 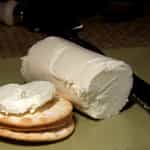 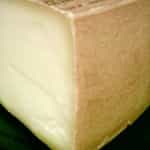 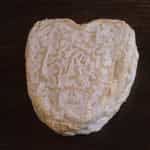 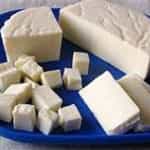 Abondance is a semi-hard, fragrant, raw-milk cheese made in the Haute-Savoie department of France. Its name comes from a small commune also called Abondance. A round of Abondance weighs approximately 10 kg and its aroma is similar to that of Beaufort, also from France. Abondance is made exclusively from milk produced by the Abondance; montbéliarde and tarine breed of cattle. By 2022, the herd producing the milk for Abondance cheese will need to be constituted of a minimum of 55% of ... more on Wikipedia

Abondance IS LISTED ON