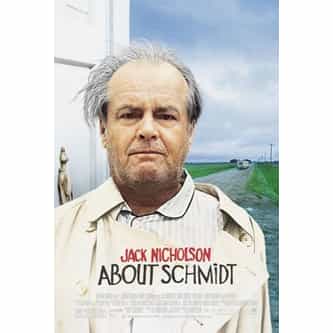 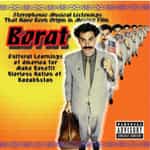 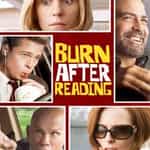 About Schmidt is a 2002 American comedy-drama film directed by Alexander Payne, starring Jack Nicholson in the title role. It is very loosely based on the 1996 novel of the same title by Louis Begley. The film follows Schmidt as he retires from his pedestrian job, followed by the passing of his wife for whom he had lost affection. He goes on a road trip in order to attend the wedding of his only daughter to a man and into a family he does not particularly like, compelling him to reflect on ... more on Wikipedia

About Schmidt IS LISTED ON