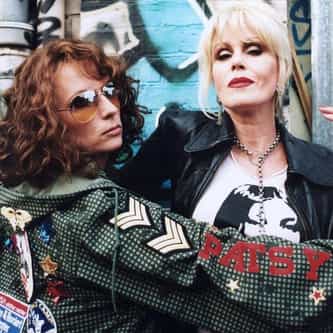 Absolutely Fabulous, also known as Ab Fab, is a BBC television sitcom created by Jennifer Saunders, based on an original idea by her and Dawn French, and written by Saunders, who plays the leading character. It also stars Joanna Lumley and Julia Sawalha, along with June Whitfield and Jane Horrocks. The series features Saunders as Edina Monsoon, a heavy-drinking PR agent who spends her time chasing bizarre fads in a desperate attempt to stay young and "hip". ... more on Wikipedia

My Name Is Earl

Absolutely Fabulous IS LISTED ON