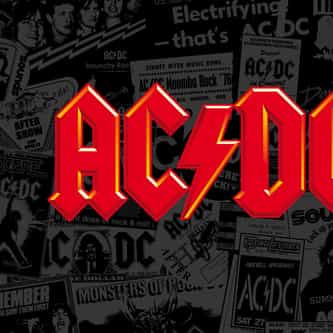 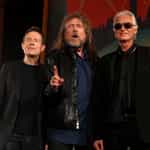 AC/DC are an Australian hard rock band, formed in November 1973 by brothers Malcolm and Angus Young, who continued as members until Malcolm's illness and departure in 2014. Commonly referred to as a hard rock or blues rock band, they are also considered pioneers of heavy metal and are sometimes classified as such, though they have always dubbed their music as simply "rock and roll". AC/DC underwent several line-up changes before releasing their first album, High Voltage, on 17 ... more on Wikipedia

38k votes The Best AC/DC Songs of All Time

335.4k readers Insane Stories From The Heyday Of AC/DC

747 votes The Best Angus Young Guitar Solos Of All Time

2.5k votes Every Single AC/DC Song With The Word 'Rock' In The Title, Ranked

AC/DC IS LISTED ON