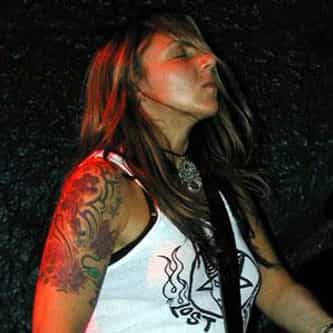 Acid King is a stoner metal band from San Francisco, California. It was formed in 1993 by frontwoman Lori S., drummer Joey Osbourne and bassist Peter Lucas. Acid King have since recorded three studio albums and three EPs with a series of bassists. The band's name was inspired by the book Say You Love Satan by David St. Claire. It is based on the crimes of Ricky Kasso who committed a murder in Northport, New York during 1984. The band itself has also been featured in two books – The ... more on Wikipedia

Acid King IS LISTED ON