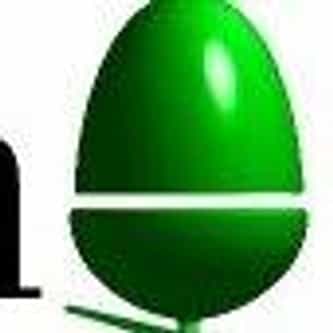 Acorn Computers Ltd. was a British computer company established in Cambridge, England, in 1978. The company produced a number of computers which were especially popular in the UK, including the Acorn Electron and the Acorn Archimedes. Acorn's BBC Micro computer dominated the UK educational computer market during the 1980s It is more known for its BBC Micro model B computer than for its other products. Though the company was broken up into several independent operations in 1998, its legacy ... more on Wikipedia