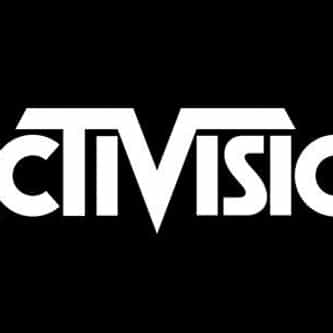 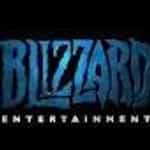 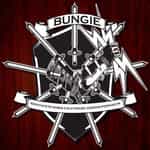 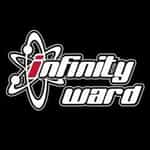 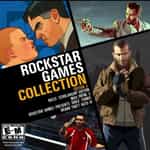 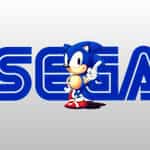 Activision Publishing, Inc. is an American video game publisher. It was founded on October 1, 1979 and was the world's first independent developer and distributor of video games for gaming consoles. Its first products were cartridges for the Atari 2600 video console system published from July 1980 for the US market and from August 1981 for the international market. Activision is now one of the largest third party video game publishers in the world and was also the top publisher for 2007 in ... more on Wikipedia

Activision IS LISTED ON

#10 of 50
8k VOTES The Top American Game Developers are 12x more likely to vote for Rockstar Games on this list
#17 of 122
1.4k VOTES The Best Computer Software Brands
Companies Headquartered in California List of Computer And Video Game Industry Companies Companies Founded in 1979