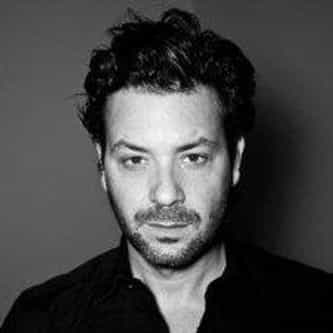 Adam Cohen (born September 18, 1972) is a Canadian musician and singer-songwriter. As a recording artist, he has released four major label albums, three in English and one in French. His album We Go Home was released on September 15, 2014. Currently residing in Los Angeles, he is also part of the pop-rock band Low Millions. He is the son of singer-songwriter Leonard Cohen, and also the ambassador of the Cohen family to art exhibits of Leonard Cohen Art, attending and doing press and media ... more on Wikipedia

Adam Cohen IS LISTED ON

songs with pauline in the title, best guitarists of all time, london action movies, songs with Car in the title, suny oneonta notable alumni, history of tipping in america, 2017 pop songs list, best edm albums, what is norway known for, last day of work songs