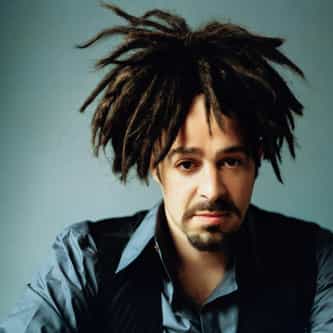 Adam Fredric Duritz (born August 1, 1964) is an American musician, songwriter, record producer, and film producer. He is known as the frontman for the rock band Counting Crows, of which he is a founding member and principal composer. Since its founding in 1991, Counting Crows has sold over 20 million records, released four albums that have been certified gold or platinum, and been nominated for two Grammy Awards and an Academy Award.Duritz has recorded solo material of his own and has ... more on Wikipedia

Adam Duritz IS LISTED ON