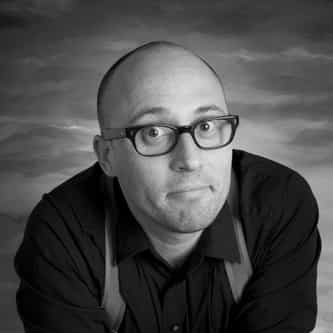 Adam Elliot (born 2 January 1972) is an independent Australian stop-motion animation writer, director and producer based in Melbourne, Australia. His five films have collectively participated in over seven hundred film festivals and have received over one hundred awards, including an Academy Award for Harvie Krumpet and five Annecy Cristals. Elliot calls himself an auteur filmmaker and each of his films have a bittersweet nature to them. He does not engage with commercial work and works ... more on Wikipedia

Adam Elliot IS LISTED ON