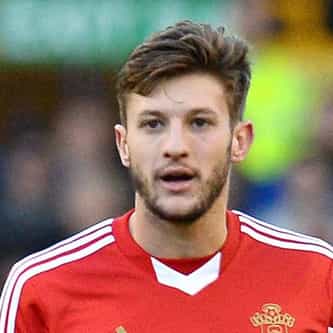 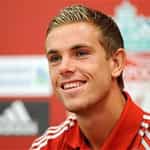 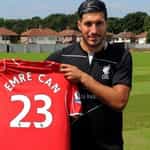 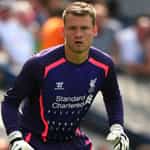 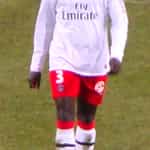 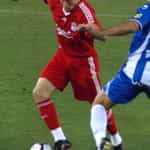 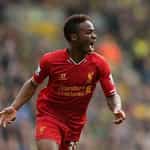 Adam David Lallana ( lə-LAH-nə; born 10 May 1988) is an English professional footballer who plays as an attacking midfielder for Premier League club Liverpool and the England national team. Lallana began his youth career with AFC Bournemouth before transferring to Southampton in 2000, where he developed in their academy and became a professional in 2006. After a brief loan back to Bournemouth he broke into Southampton's first team as they earned two promotions from League One to the ... more on Wikipedia

Adam Lallana IS LISTED ON