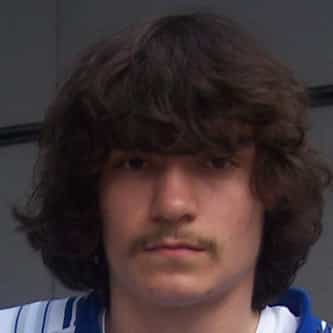 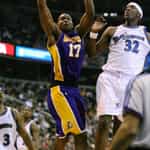 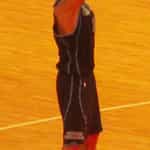 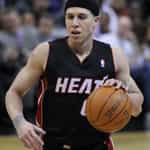 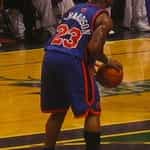 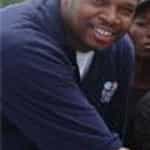 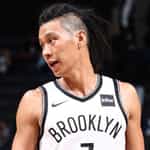 Adam John Morrison (born July 19, 1984) is an American retired professional basketball player. Morrison played for three years at Gonzaga University and was considered to be one of the top college basketball players in 2005–06. He was a finalist for the Naismith and the Wooden Award. He was named Co-Player of the Year with Duke's J. J. Redick by the United States Basketball Writers Association and won the 2006 Chevrolet Player of the Year award. ... more on Wikipedia

Adam Morrison IS LISTED ON