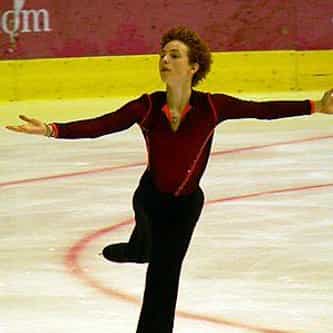 Adam Rippon (born November 11, 1989) is an American figure skater. He won the 2010 Four Continents Championships and the 2016 U.S. National Championships. Earlier in his career, he won the 2008 and 2009 World Junior Championships, the 2007–08 Junior Grand Prix Final, and the 2008 U.S junior national title. Rippon was selected to represent the United States at the 2018 Winter Olympics in Pyeongchang, South Korea. At the 2018 Winter Olympics, Rippon won a bronze medal as part of the figure ... more on Wikipedia

Adam Rippon IS LISTED ON