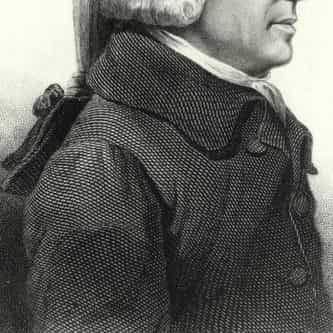 Adam Smith (16 June [O.S. 5 June] 1723 – 17 July 1790) was a Scottish economist, philosopher and author as well as a moral philosopher, a pioneer of political economy and a key figure during the Scottish Enlightenment, also known as ''The Father of Economics'' or ''The Father of Capitalism''. Smith wrote two classic works, The Theory of Moral Sentiments (1759) and An Inquiry into the Nature and Causes of the Wealth of Nations (1776). The latter, often abbreviated as The Wealth of Nations, ... more on Wikipedia

Adam Smith IS LISTED ON