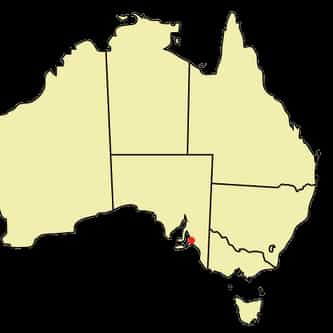 Adelaide is the capital city of the state of South Australia, in Australia and the fifth-largest city in Australia. In June 2013, Adelaide had an estimated resident population of 1.29 million. The demonym "Adelaidean" is used in reference to the city and its residents. Adelaide is north of the Fleurieu Peninsula, on the Adelaide Plains between the Gulf St Vincent and the low-lying Mount Lofty Ranges which surround the city. Adelaide stretches 20 km from the coast to the ... more on Wikipedia

Adelaide IS LISTED ON