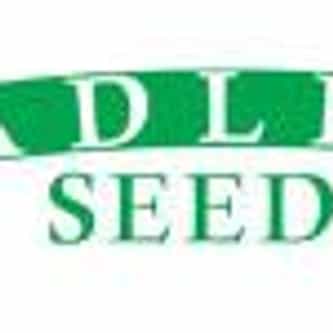 Adler Seeds is an American company that was founded in 1937 by Howard Adler, in Sharpsville, Indiana. Adler Seeds was formerly known as George Adler & Sons until later when it was then incorporated and called Adler Seeds. By 1993 Howard Alder had resigned and decided to pass on the company to John Adler, his son. In 2005, it merged with Kelley Farms. Adler's developed JavaSoy in 2002, which is a soy/coffee blend that is marketed through their Adler Foods company. After a fire at its ... more on Wikipedia