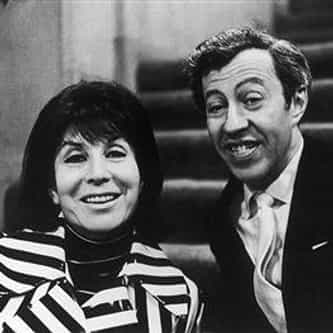 Adolph Green (December 2, 1914 – October 23, 2002) was an American lyricist and playwright who, with long-time collaborator Betty Comden, penned the screenplays and songs for some of the most beloved movie musicals, particularly as part of Arthur Freed's production unit at Metro Goldwyn Mayer, during the genre's heyday. Many people thought the pair were married, but in fact they were not a romantic couple at all. Nevertheless, they shared a unique comic genius and sophisticated wit that ... more on Wikipedia

Adolph Green IS LISTED ON