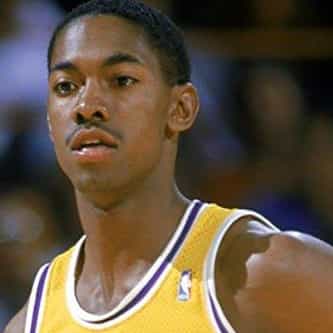 Adrian Francis Branch (born November 17, 1963) is a retired American professional basketball player. A 6'7" guard/forward out of DeMatha High School, Branch starred at the University of Maryland from 1981 to 1985. He was an All-ACC second team selection twice. In 1984 Branch led the Terrapins to the ACC Championship. He finished his career at Maryland as their second all-time leading scorer. In 2004, Branch was honored at the ACC Tournament as an "ACC Legend." Branch was ... more on Wikipedia

Adrian Branch IS LISTED ON