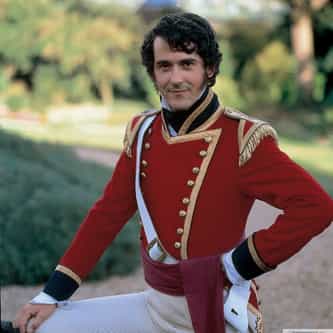 Adrian Leonard Fellowes Lukis (born 28 March 1957, Birmingham) is an English actor who has appeared regularly in British television drama since the late 1980s. He trained at Drama Studio London. His most recent notable appearances have been as Sergeant Douglas 'Doug' Wright in the police drama series The Bill, and as Marc Thompson in the BBC legal drama Judge John Deed. He was educated at Mount House School (now known as Mount Kelly), in Tavistock, Devon. He was a regular, playing Mark ... more on Wikipedia

Adrian Lukis IS LISTED ON