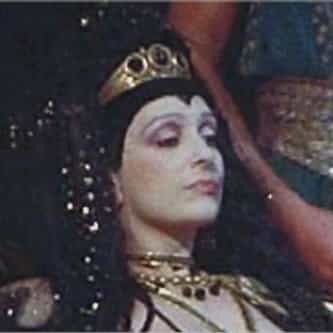 Adriana Asti (born 30 April 1931) is an Italian theatre, film, and voice actress. On stage, she starred in Saint Joan by George Bernard Shaw, Happy Days by Samuel Beckett, The Mistress of the Inn by Carlo Goldoni, and Three Men for Amalia. She won the SIAE prize in 1990, and the Duse prize in 1993. In 1999, she wrote and starred in Alcohol. In 2000, she starred in French Ferdinand. She was first married to Bernardo Bertolucci. ... more on Wikipedia

Adriana Asti IS LISTED ON