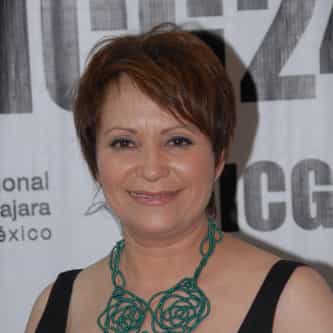 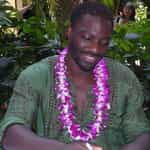 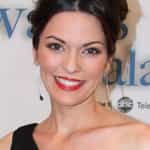 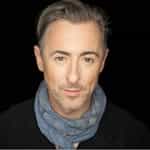 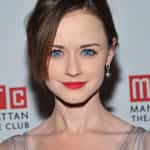 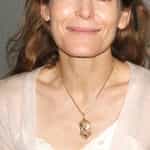 Adriana Barraza (born March 5, 1956) is a Mexican actress, acting teacher, and director. In 1999 director Alejandro González Iñárritu cast her as the mother of Gael García Bernal's character in Amores perros, which was nominated for the Academy Award for Best Foreign Language Film. In 2006, she recollaboated with Iñárritu in Babel, for which she received a nomination for the Academy Award for Best Supporting Actress. Barraza is known in Mexico as ... more on Wikipedia

Adriana Barraza IS LISTED ON