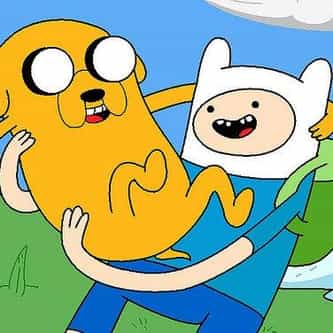 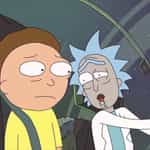 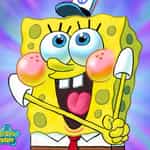 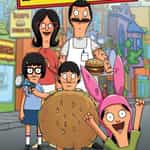 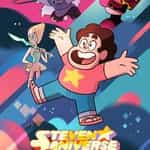 Adventure Time is an American animated television series created by Pendleton Ward for Cartoon Network. The series follows the adventures of Finn, a human boy, and his best friend and adoptive brother Jake, a dog with magical powers to change shape and grow and shrink at will. Finn and Jake live in the post-apocalyptic Land of Ooo. Along the way, they interact with the other main characters of the show: Princess Bubblegum, The Ice King, and Marceline the Vampire Queen. The series is based ... more on Wikipedia

728 votes Small Details Fans Noticed In 'Adventure Time' That Made Us Say 'Oh My Glob!'

20.8k votes 20 Flawless Adventure Time Cosplays That Are SO Math

2.6k votes The Best 'Adventure Time' Memes On The Internet

6.7k votes Progressive Quotes That Prove 'Adventure Time' Is The Most Insightful Show on TV

46 votes The Best Fionna and Cake Episodes On 'Adventure Time'

21.4k readers Which Adventure Time Character Are You According To Your Zodiac Sign

384 votes What To Watch If You Love 'Adventure Time'

403 votes The Best And Funniest Quotes From 'Adventure Time'

Adventure Time IS LISTED ON