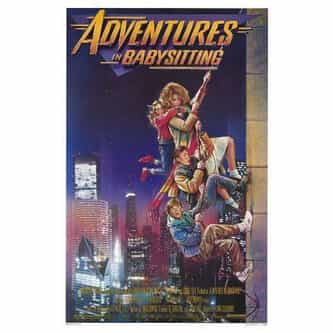 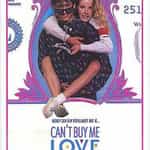 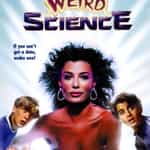 Adventures in Babysitting is a 1987 American comedy film written by David Simkins, directed by Chris Columbus, and starring Elisabeth Shue, Maia Brewton, Keith Coogan, Anthony Rapp, Penelope Ann Miller, Bradley Whitford, and a brief cameo by blues singer/guitarist Albert Collins. Although it is set in Oak Park and Chicago, Illinois, with much of the action taking place in the city itself, the film was shot primarily in Toronto. ... more on Wikipedia

Adventures in Babysitting IS LISTED ON