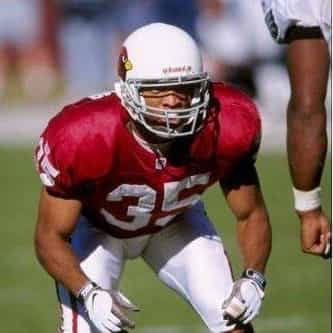 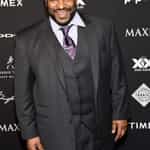 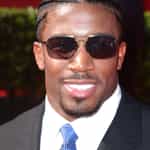 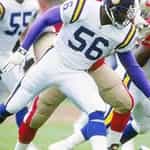 Aeneas Demetrius Williams (; (born January 29, 1968) is a former American football player, who played with the Arizona Cardinals and St. Louis Rams of the National Football League (NFL). He played college football for Southern University and was drafted in the third round (59th overall) of the 1991 NFL Draft. Williams was inducted into the Pro Football Hall of Fame in 2014. Aeneas started out as a cornerback then switched to free safety later in his career. ... more on Wikipedia

Aeneas Williams IS LISTED ON