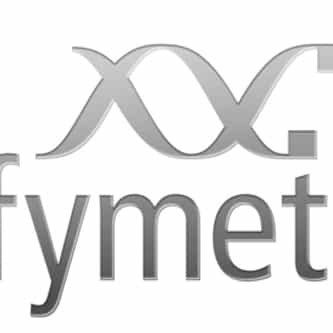 Affymetrix, Inc. is an American company that manufactures DNA microarrays; it is based in Santa Clara, California, United States. The company was founded by Dr. Stephen Fodor in 1992. It began as a unit in Affymax N.V. in 1991 by Fodor's group, which had in the late 1980s developed methods for fabricating DNA microarrays, called "GeneChip" according to the Affymetrix trademark, using semiconductor manufacturing techniques. The company's first product, an HIV genotyping GeneChip, ... more on Wikipedia