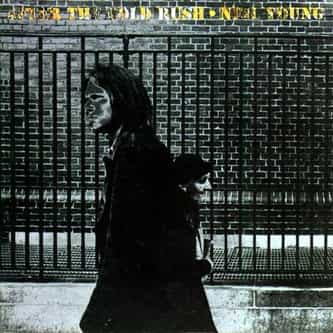 After the Gold Rush

After the Gold Rush is the third studio album by Canadian musician Neil Young. Released in September 1970 on Reprise Records, it was one of the four high-profile albums released by each member of folk rock collective Crosby, Stills, Nash & Young in the wake of their chart-topping 1970 album Déjà Vu. Gold Rush consisted mainly of country folk music, along with the rocking "Southern Man". Songs were inspired by the Dean Stockwell-Herb Berman screenplay After the ... more on Wikipedia

After the Gold Rush IS LISTED ON