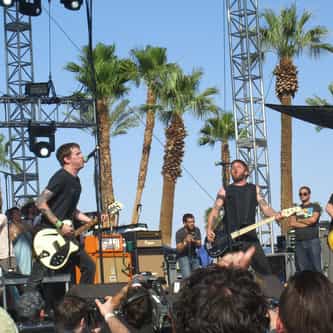 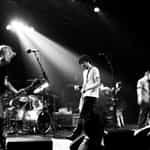 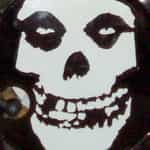 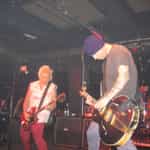 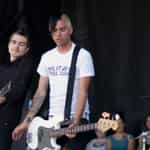 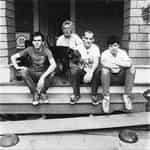 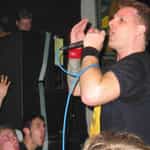 Against Me! is an American punk rock band formed in 1997 in Gainesville, Florida, by singer and guitarist Laura Jane Grace. Since 2001, the band's lineup has also included guitarist James Bowman. After releasing three studio albums through independent record labels, Against Me! moved to Sire Records for 2007's New Wave, which reached no. 57 on the Billboard 200. In 2011, the band launched their own record label, Total Treble Music, through which to release future albums. In 2012, Grace ... more on Wikipedia

Against Me! IS LISTED ON