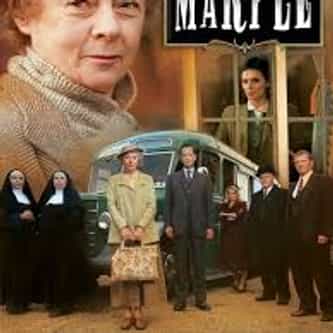 Agatha Christie's Marple is a British ITV television series based on the books and short stories by British crime novelist Agatha Christie. The title character was played by Geraldine McEwan from the first to third series, until her retirement from the role, and by Julia McKenzie from the fourth series onwards. Each series consists of four feature-length episodes, except series six which only has three episodes. The first six episodes were all adaptations of Miss Marple novels by Christie. ... more on Wikipedia

Agatha Christie's Marple IS LISTED ON