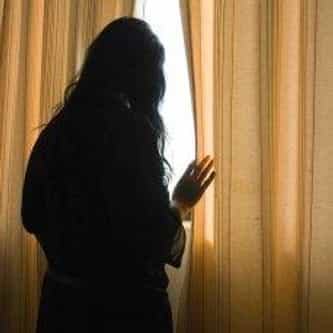 Agoraphobia is an anxiety disorder characterized by anxiety in situations where the sufferer perceives certain environments as dangerous or uncomfortable, often due to the environment's vast openness or crowdedness. These situations include wide-open spaces, as well as uncontrollable social situations such as the possibility of being met in shopping malls, airports and on bridges. Agoraphobia is defined within the DSM-IV TR as a subset of panic disorder, involving the fear of incurring a ... more on Wikipedia

Agoraphobia IS LISTED ON