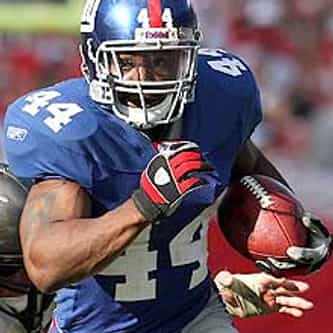 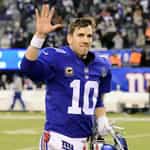 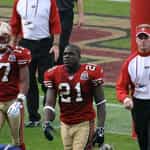 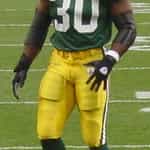 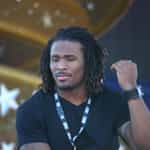 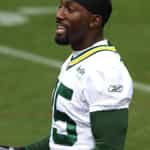 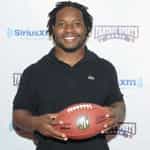 Ahmad Bradshaw (born March 19, 1986) is a former American football running back. He was drafted in the seventh round of the 2007 NFL Draft by the New York Giants. He played college football at Marshall. He is a two-time Super Bowl champion, winning Super Bowls XLII and XLVI as a member of the New York Giants, defeating the New England Patriots in both Super Bowls. He was the leading rusher in each game, becoming one of eight running backs in NFL history to be the leading rusher in two ... more on Wikipedia

Ahmad Bradshaw IS LISTED ON