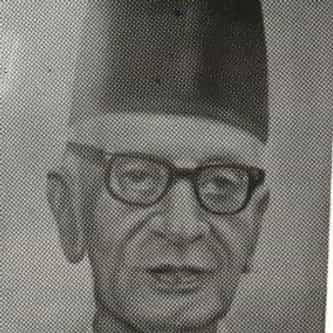 Ahmed Hussain Macan Markar (27 April 1911 - 15 July 1985) was a Ceylonese (Sri Lankan) lawyer, politician and philanthropist. He was a former Member of parliament and a deputy mayor of Colombo. Born to Sir Mohamed Macan Markar, he was educated at the Royal College Colombo, he gained a B.A. and an LL.B. from the University of Cambridge and qualified as a Barrister. Moving into politics in Macan Markar, entered the Colombo Municipal Council where he was a member for 20 years where he served ... more on Wikipedia