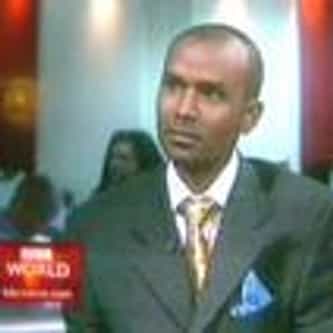 Ahmed Shafeeq Ibrahim Moosa, also known as Sappé, is a Maldivian editor-in-chief and politician who served as the first Envoy for Science and Technology to be appointed by the first democratically elected president of the Maldives, Mohamed Nasheed. He was appointed to his position on 11 March 2009 and resigned from the Maldivian government on 9 February 2012, soon after President Nasheed's government was allegedly overthrown by the incumbent President Mohammed Waheed Hassan two days ... more on Wikipedia