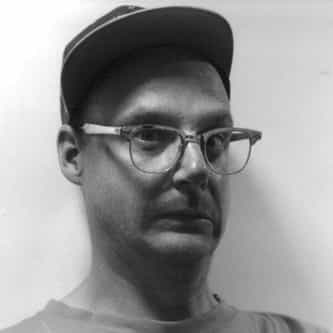 Aidan Girt is a Canadian drummer for the Montreal-based post-rock collectives Godspeed You! Black Emperor and Exhaust. He is also a solo electronic artist under the moniker 1-Speed Bike and occasionally Bottleskup Flenkenkenmike. He is currently known as OSB, and sells music via his Bandcamp page. In 2019 Grit began releasing music as a duo with guitarist Eric Quach (thisquietarmy, Destroyalldreamers) under the name Some Became Hollow Tubes.Girt has played drums as a guest musician on the ... more on Wikipedia

Aidan Girt IS LISTED ON