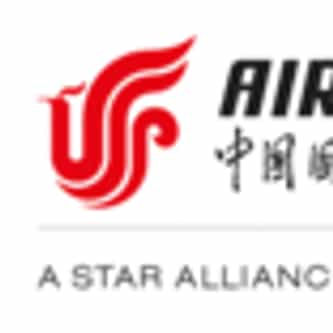 Air China Limited is the flag carrier and one of the major airlines of the People's Republic of China, with its headquarters in Shunyi District, Beijing. Air China's flight operations are based out of Beijing Capital International Airport. The enterprise logo of Air China consists of an artistic phoenix pattern, the name of the airline written in calligraphy by former national leader Deng Xiaoping, and "AIR CHINA" in English. The phoenix logo is also the artistic transfiguration ... more on Wikipedia

Air China IS LISTED ON