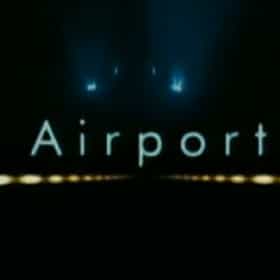 Airport is a British documentary television series based at London Heathrow Airport, the world's busiest international airport, broadcast by the BBC and syndicated to Dave, part of the UKTV network. The show is a fly-on-the-wall series following a handful of passengers and staff based at the airport, who work for the airlines, BAA, the animal reception centre, which handles all animals arriving and departing through the airport, the ambulance, fire and police services serving the airport, customs and immigration, resident press and others. The airlines and staff featured tend to change from series to series. However, certain staff feature in multiple series. The first series of Airport ... more on Wikipedia

Airport is ranked on...

Airport is also found on...