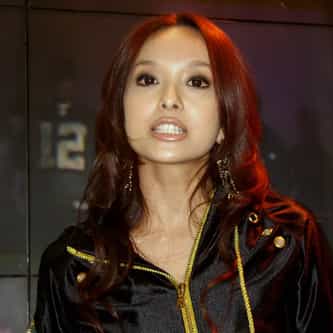 Aisa Senda (千田 愛紗, Senda Aisa, born November 8, 1982) is a Japanese singer, actress, and television presenter. She made her debut in 2000 in Taiwan as part of the girls group Sunday Girls, and has concentrated her activities in Taiwan since then. She is capable of speaking both Japanese and Mandarin, and had appeared in a number of commercials, programs, and television dramas. She is also the vocalist of the Mandarin pop band Da Mouth, which was formed in November 2007. ... more on Wikipedia

Aisa Senda IS LISTED ON