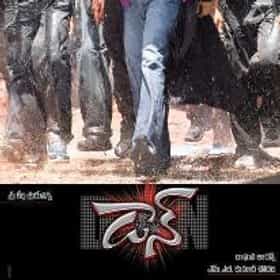 Nagarjuna is ranked on...

#45 of 73 The Top South Indian Actors of Today 456.3k VOTES This South Indian actors list includes all the biggest actors to come from South India and appear in movies, television, and...

Nagarjuna is also found on...