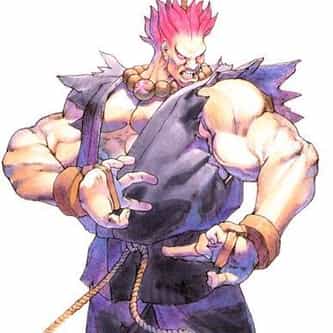 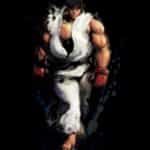 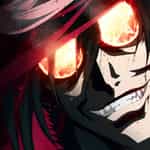 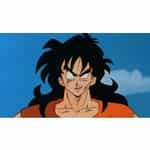 Akuma, known in Japan as Gouki, is a fictional character from the Street Fighter series of fighting games by Capcom. Akuma made his debut in Super Street Fighter II Turbo as a secret character and hidden boss. In the storyline of the Street Fighter video games, he is the younger brother of Gouken, Ryu's and Ken's master. In some games he also has an enhanced version named Shin Akuma, or Shin Gouki in Japanese. Akuma has achieved significant success, popularity, positive critical reaction, ... more on Wikipedia

Akuma IS LISTED ON